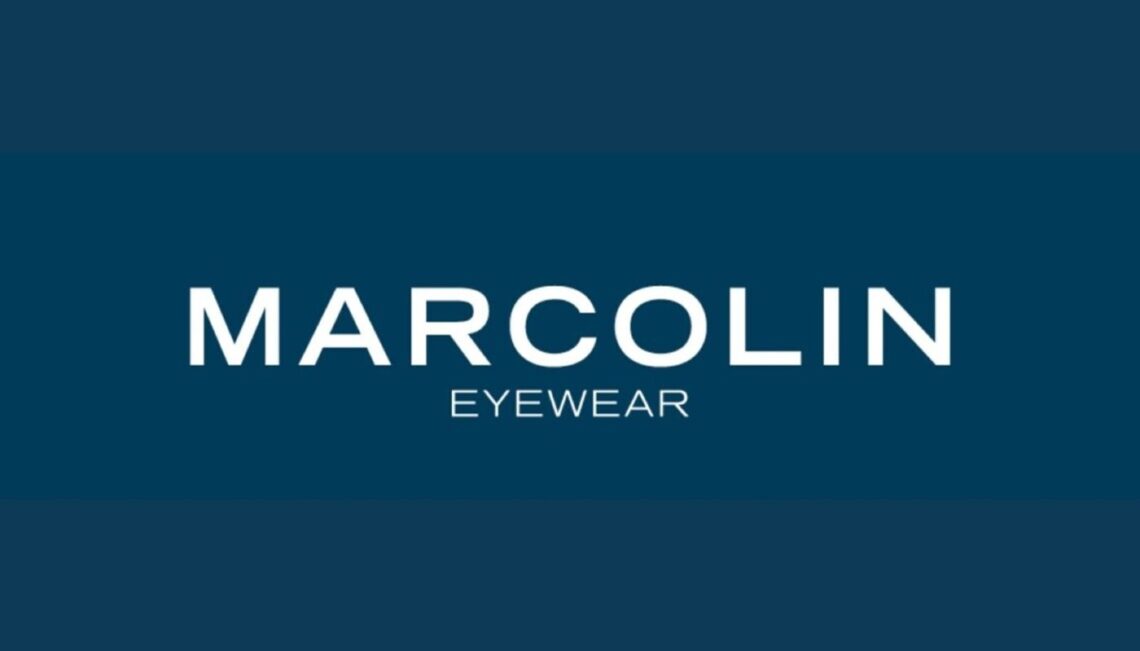 Marcolin is a spectacles manufacturing firm with an international market, quoted on the Milan Stock Exchange since July 1999. It was founded by Giovanni Marcolin Coffen at Vallesella di Cadore in 1961 as an “Artisan Factory.” Its headquarters are at Longarone. It is run by twin brothers, Cirillo and Maurizio. During the years it has grown and been transformed, increasing its human resources, research, and quality standards, and expanding its factories, until the 1990s when its glasses were recognised across the world as cult objects.

In little more than 40 years, the small workshop, which originated with the idea of making metal rather than plastic frames for glasses, grew into a group comprising 1,200 employees, 4 factories and 15 branches across the world, with 6 million frames produced in 2002 from about 400 different models. The brands include: Replay, Miss Sixty, Fornarina Vision, Up!, Essence Eyewear, Unionbay Eyewear, Bob Mackie, Cover Girl, NBA Eyewear, The North Face, and Cébé (ski masks and ski sunglasses). The licensed brands are Dolce & Gabbana, D&G, Roberto Cavalli, Costume National, Chloé, and Montblanc.

In February 2001, the group continued to expand on the international market and acquired 100% of Creative Optics Inc., a leading American firm in the distribution of eyeglasses. The aim of the operation, valued at about 16.5 million dollars, was to double the company’s presence on the American market. 2001 balance recorded an increase in turnover of 7.4%. The net profits increased to 5.1 million euros (more than 3.5%). 2002 balance also closed with an increase: the turnover rose to 71.8 million euros (more than 28%).
The Montblanc Eyewear line is launched, comprising 18 models of spectacles and sunglasses for men and women. The Montblanc line is distributed in 2,600 retail outlets, including 400 in Italy and 200 in the United States.
A four year license contract is signed with Timberland for the production and global distribution of eyeglass frames and sunglasses.

The group did not renew the license for the production and distribution of Fornarina Vision Up glasses.
The group’s business activities totaled 98.4 million euros, up 15% on 2003. Gross profits were therefore 1.7 million euros, against a loss of 6.1 millions in 2003. The consolidated turnover is certified at 173.2 million euros (up 10% compared with 2003) giving a net result of 1.2 million euros.

The company signs a three year license with Kenneth Cole Productions for the production and distribution in the United States of spectacles and sunglasses with the label Kenneth Cole New York and Reaction Kenneth Cole.
Diego and Andrea della Valle each acquire 12.184% of the joint stock of Marcolin. Together, the members of the Marcolin family own 29.248%.
During the first quarter, the company has a turnover of 42.7 million euros, 6.2 millions fewer than the same period the previous year. The gross operating margin has also dropped considerably, from 6.3 millions to 3.9 millions.

Stefano Dolce and Domenico Gabbana sell their share of 4.99% of the company to Diego and Andrea della Valle, who control approximately 40% of Marcolin, making them the largest shareholders.

A five-year license agreement is signed with the Tom Ford Company: “We are witnessing an unprecedented phenomenon: the launch of a completely new brand that is already famous. Not because it concerns an actor or a rockstar, instead it involves the leading figure in fashion,” commented Maurizio Marcolin.
The license is obtained for the production and global distribution of Ferrari spectacle frames and sunglasses. The first collection was to be presented at the beginning of 2006.