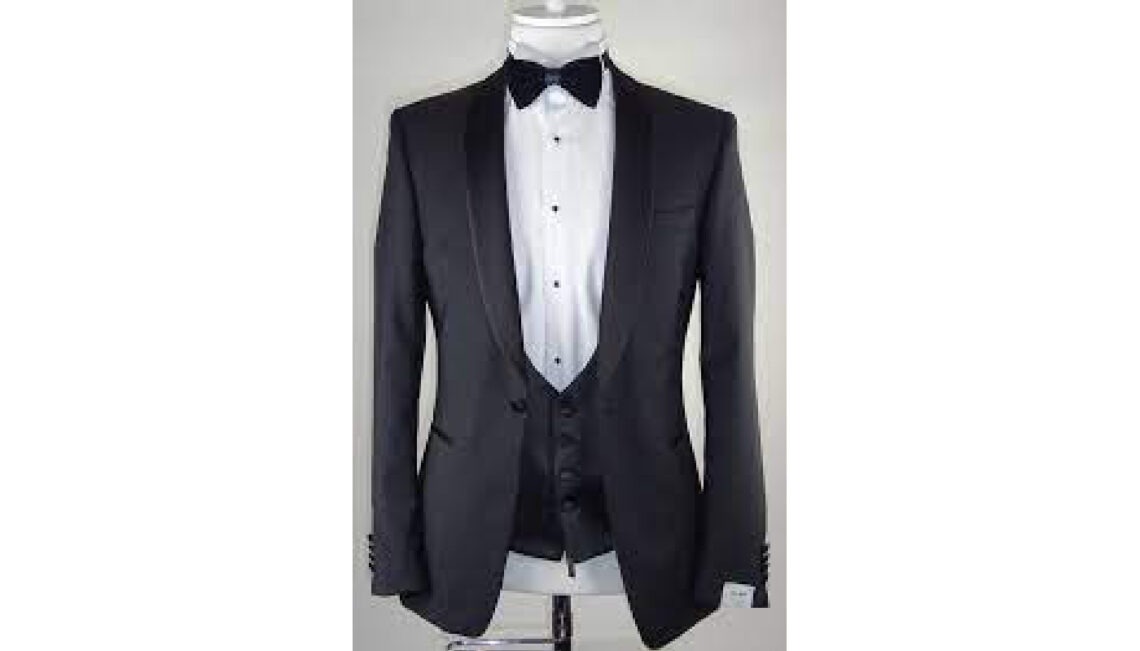 It is the man’s evening suit, the most elegant formal in the men’s wardrobe. Also used as a formal dress, it exists today in countless versions of cut, color and fabric, often bordering on good taste. The most classic man’s evening suit is in light drapes, black, and consists of straight trousers with a side satin band, a single-breasted jacket with one or two buttons with satin lapels, a white shirt with a button-down collar, cufflinks and a bow tie collar, a waist and black patent leather shoes. Its first appearance was at the Monte Carlo casino in 1880. It immediately became the modern alternative to the tailcoat. The term comes from English and literally means smoker’s jacket. But the British tuxedo-jacket has very little to do with the tuxedo.