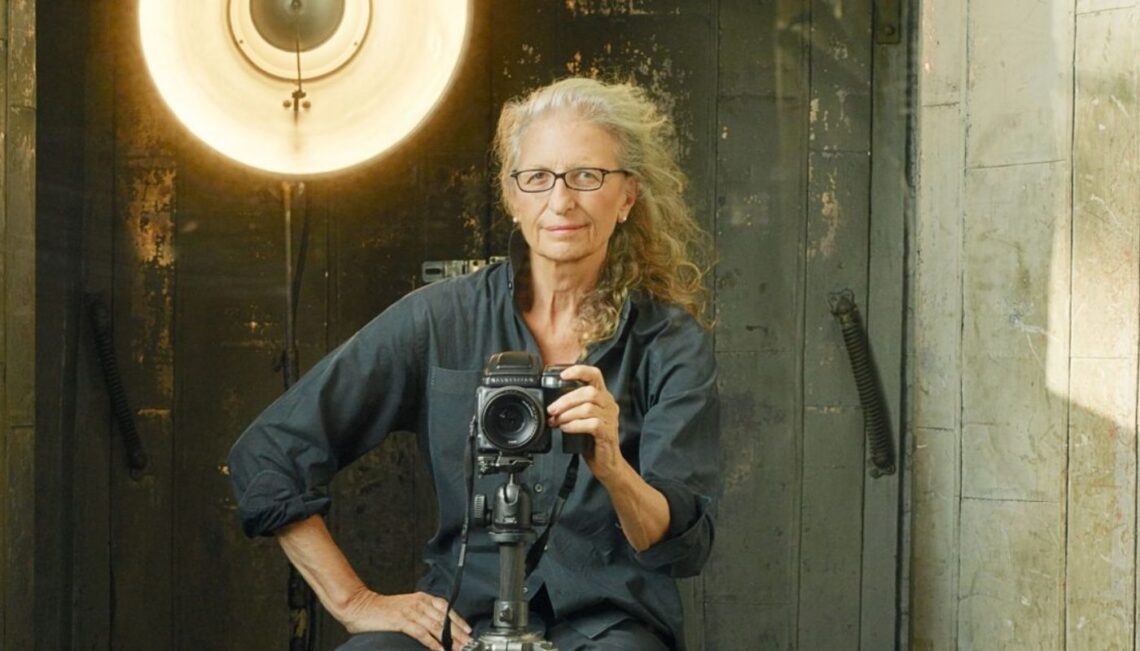 Annie Leibovitz (1949). American photographer. Famous for her portraits, Leibovitz has always been particularly interested in letting a person’s true nature reveal itself. She took the photos for Krizia‘s catalogue in 1993, and took the opportunity to photograph Mariuccia Mandelli.

In 1969 she started studying art and photography at the San Francisco Art Institute, and the same year registered her first success as a photographer with a portfolio presented to Robert Ingsbury, art director of Rolling Stone magazine. Jan Wenner, its editor-director, asked the young photographer to accompany him to New York to photograph John Lennon during an interview. One of these portraits was published on the cover.

In 1973 Annie Leibovitz was made the magazine’s photographer-in-chief, a position she retained until 1983, when she joined Vanity Fair. About her working style, she says: “It’s a real joy to be photographed by me. Sometimes I ask people to pose in mud or I have them hanging from the ceiling.” Her portraits of people from showbiz and the art world are fascinating for her settings, the rejection of any hagiography or embellishment. Consecrating the sitter is not part of her style; on the contrary, she always introduces a touch of humor or irony in her pictures. She lives and works in New York.

As strange as it can seem, her initial inspiration came from the photographs by Cartier-Bresson and those made by her father for the family album, which, when she has a solo exhibition, she displays in order to explain the origins of her visual taste. But they also explain the direct relationship that exists between the image and direct knowledge of people: she argues that, when she wants to photograph someone, in fact what is happening is that she wants to know that person.

She has had exhibitions all over the world and published several books, one of which, On Women, was made with Susan Sontag in 2000. That same year, she took the extremely elegant photos of the girls for the Pirelli Calendar.

Furthermore, starting from 2007 to nowadays here are some notable works of the photographer.Firstly in 2007, Leonardo Di Caprio headed to Iceland to front the Green Issue of the latest edition of the Vanity Fair. The actor posed at the Jökulsárlón glacier lagoon in southeast Iceland and then was photoshopped alongside baby polar bear Knut, who was photographed in Berlin Zoo. In the feature, the actor highlighted the damage being caused to the species due to global warming.

One year later, in 2008, Annie Leibovitz’s name was mentioned with a controversy. The incident photoshoot was with the young pop star Miley Cyrus’s Vanity Fair cover, which back then she was 15-year-old. The pop star appeared semi-nude on the cover.

Later, in 2009, President Barack Obama, First Lady Michelle Obama, and their daughters, Malia and Sasha, sat for a family portrait in the White House’s Green Room.

The photographer worked with Rihanna for Vogue Cover’s different editions twice in two years, back in 2011 and 2012.

Another Vogue celebrity cover story work of her was the – KIMYE- Kim Kardashian and Kanye West with their first child North West in 2014.

Following that, one year later again there was another cover story for Vanity Fair with significant public attention due to the cover star. This time, Annie Leibovitz did a 22-page cover story that features Caitlyn Jenner’s stunning photos, formerly known as Bruce, along with revealing new details published in 2015.

On the other hand, Queen Elizabeth II’s 90th birthday in 2016 was celebrated in Windsor Castle with Annie Leibovitz’s photoshoot.

Lastly, in 2020, for the Hauser & Wirth Dispatches online exhibition, the US photographer reflected on how the Covid-19 pandemic has forced her to depart from the portraiture-based work she has always been known for. 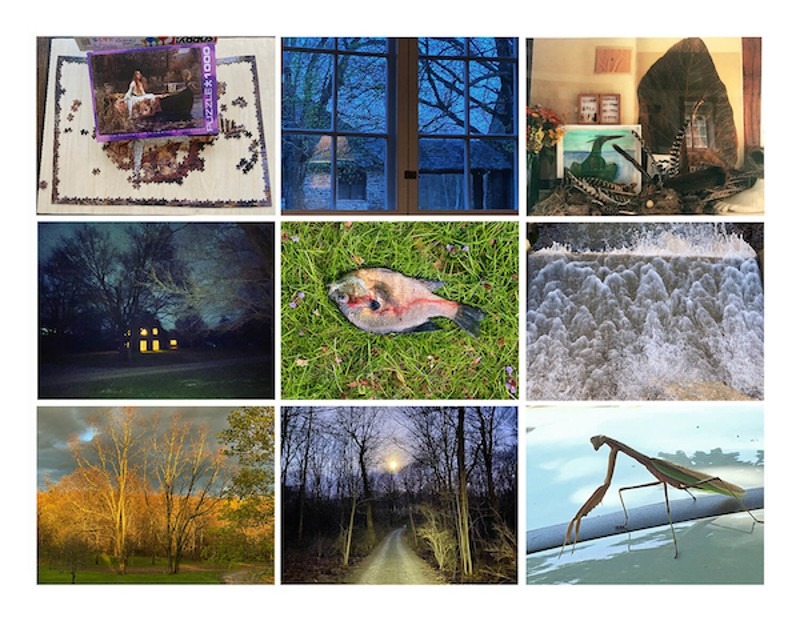 The exhibition showed Leibovitz’s newfound focus on deeply intimate still life studies; photographs of serendipitous compositions, taken in and around her own home in upstate New York that seem to say somehow something about Leibovitz’s experience of being confined during the lockdown.