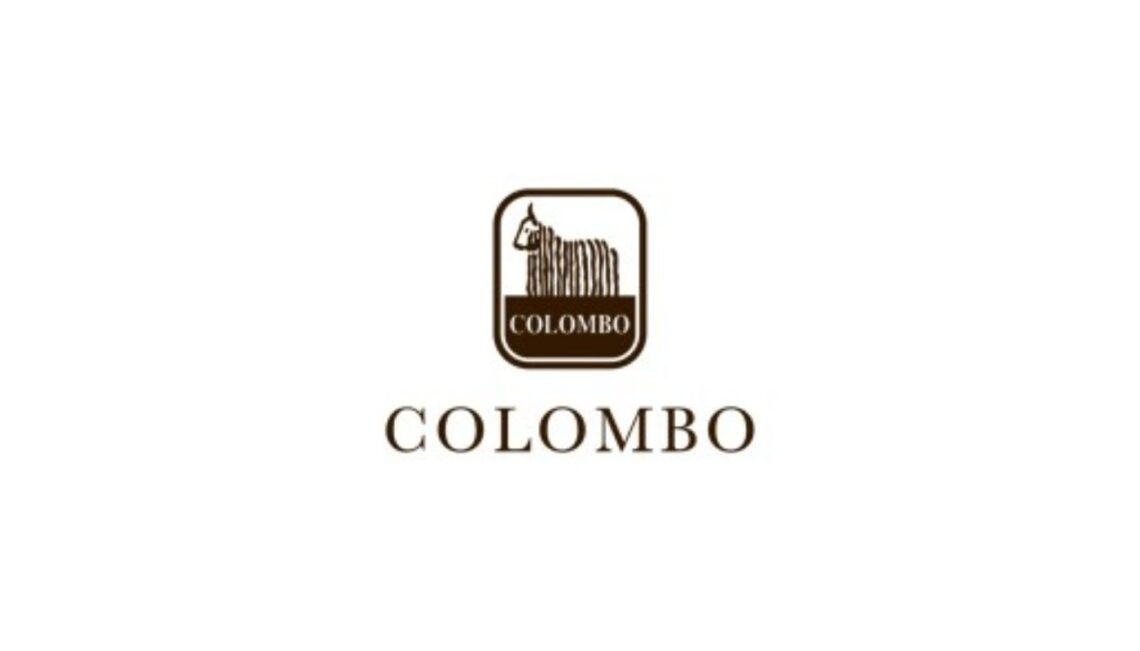 Based in Borgosesia, near Vercelli, the Lanificio Luigi Colombo started its production in the late 1960s: though this has been a short period, it has been sufficient to bring the wool factory, which is still named after the founder, to second place in the world ranking of pure cashmere production.

Luigi Colombo became an orphan at the age of 10, and grew up with his aunts and uncles who, at the time, were among the big names in the wool industry and themselves owned a plant in Prativero. This environment meant Luigi would follow a sure path: he studied at the Institute Quintino Sella of Biella, and spent part of each day working his uncles’ plant.

At the end of his studies, he ran this plant for twenty years with a cousin. With this background, he started his own business, choosing the niche of the products of highest quality but greatest difficulty. On presentation of his double-face product, it was immediately adopted by the biggest names in fashion. In addition, during the 1970s Luigi was supported by his three sons: Giancarlo, in charge of production; Roberto, marketing; and Paolo, who has experience in a large accounting company.

Lanificio Colombo is one of the most advanced in the field

The entry into the top management of the second generation did not alter the company’s original intentions. Strategies, style and intense financial efforts (15 million euros of investments from 1999 to 2002) make it one of the most advanced in the sector. Moreover, the company’s successes with fabrics stimulate it to enter the knitwear sector, and from early 1994 its label is available in the most prestigious boutiques of the world.

In 1997 the wool company opened a branch office in Osaka and another in New York. In 2000, turnover reached 50 million euros (a real boom which required new staff, bringing the personnel to a total of 320 workers), while the export quota remained at 60%. Meanwhile, in 2001 the turnover reached 70 millions.

The year 2002 represented the return to “normality.” A large part of the fabrics and knitwear is made with material from Inner Mongolia (350 tons in 2001), on which capillary checks are conducted by Colombo HK Ltd, with branch offices in Beijing. International acknowledgment of the company has been made official with its entry into the Club Europés 500.