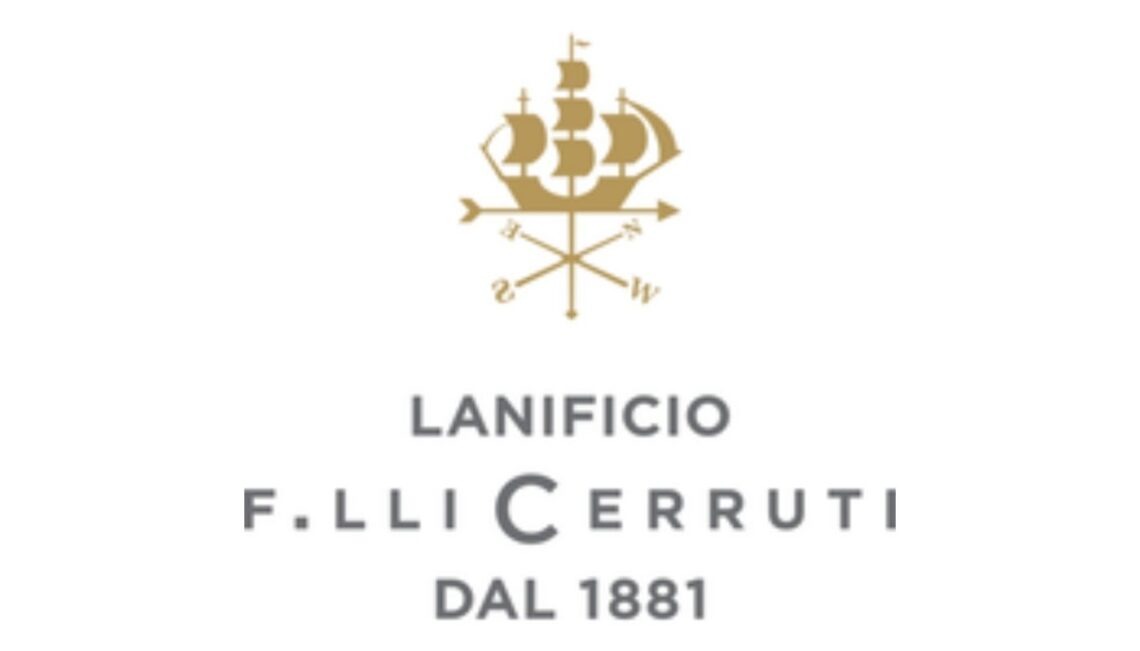 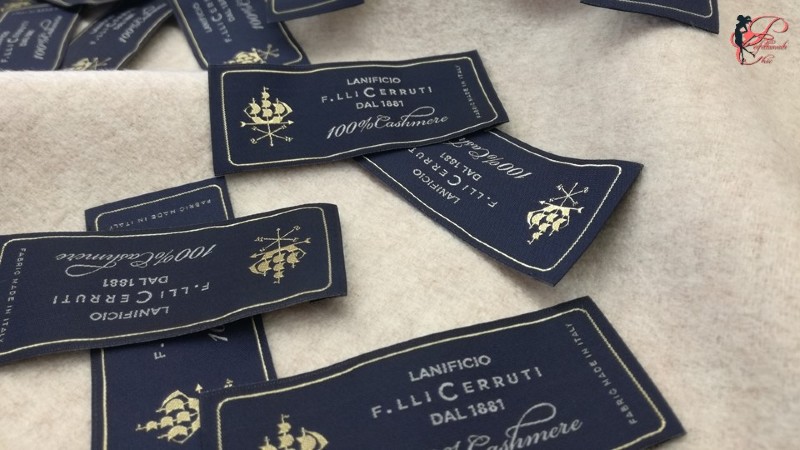 The Lanificio Fratelli Cerutti, is a wool productor, established in August 1881 by Stefano, Antonio and Quirino Cerruti. In the early 1900s, the production amounted to 10,000 rolls of fine-combed fabrics.

The company began to export its products, especially towards America. During World War I, the wool mill delivered gray-green cloth to the army: 17,000 meters in 1917. Silvio, Antonio’s son, studied at the Textile School in Aache, Germany, and in 1944 became the sole owner on his father’s death.

On Silvio’s death in 1951, management was taken over his son Nino, who in 1956 established the manufacturing company Hitman and, in 1965, Cerruti 1881. The wool factory has offices in Hong Kong, from which it controls the Far East. Nino’s brothers, Attilio, Alberto and Fabrizio, also help run the company.

In 2005 Nino is part of the Berlin Cine Festival, as jury member. It is the third time that an Italian is part of the jury, and this consolidate his relationship with the world of celebrities.