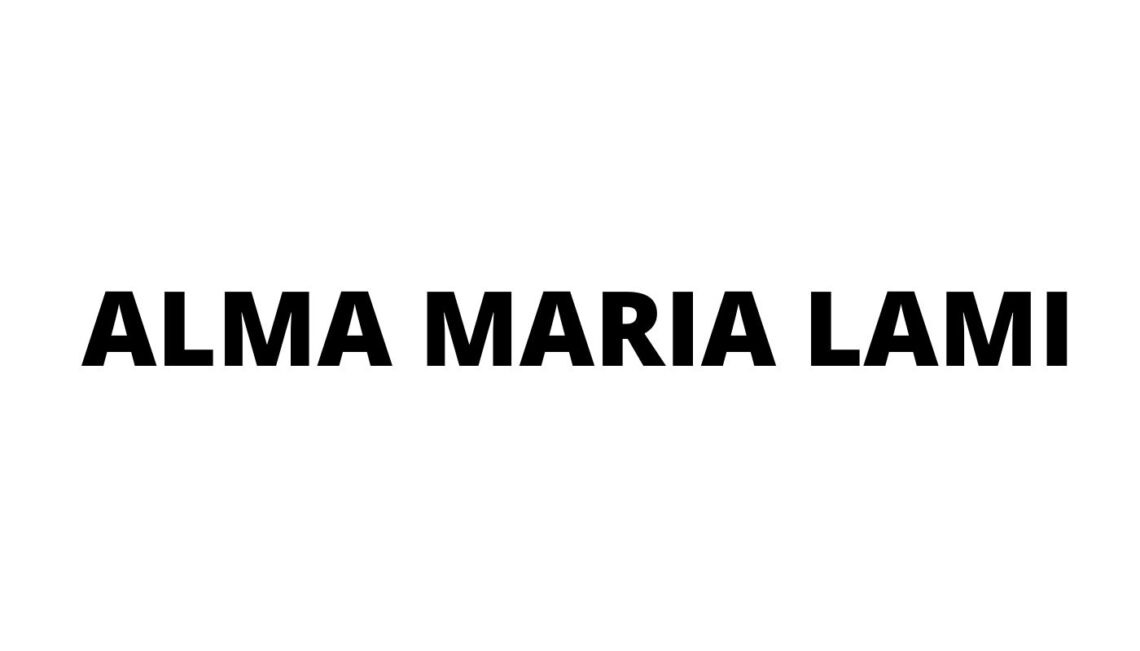 Alma Maria Lami, Italian dressmaker, was typical of Florentine fashion in the years preceding the Italian fashion shows in Florence.

From a long-established family, which boasts among its ancestors Vincenzo Lami, whose portrait is kept in the Uffizi, she took Classical studies in Florence before deciding to turn to haute couture. In Florence she studied the basic concepts of cutting and sewing at one of the several dressmaker’s workshops in town.

She later moved to Paris, where she collaborated with Elsa Schiaparelli. Once back in Florence, in the late 1930s she opened a small workshop inside her house in Via dei Corsi, on the corner of Via Tornabuoni, where she mostly manufactured garments for the Florentine aristocracy based on models she saw in the Paris collections.

On 21 May 1950, the Lami workshop participated in the Florentine Fashion Evening at the La Pergola Theater with other Florentine workshops like Chioffi, Aiazzi Fantechi, and Magnani, and craftsmen’s companies that manufactured accessories, such as Salvatore Ferragamo. This was one of the initiatives held in those years in Florence to demonstrate the need to organize the fashion industry in Italy.

Fabrics were of excellent quality, and the decorative elements were typical of the Italian artisan’s craft, like embroidery and passementerie. The garments made, however, were rarely original but based on French models copied from paper patterns.

The Lami workshop was not involved in the birth of Italian fashion in the White Room at Palazzo Pitti, but it continued its activity at full speed until the mid-1970s.