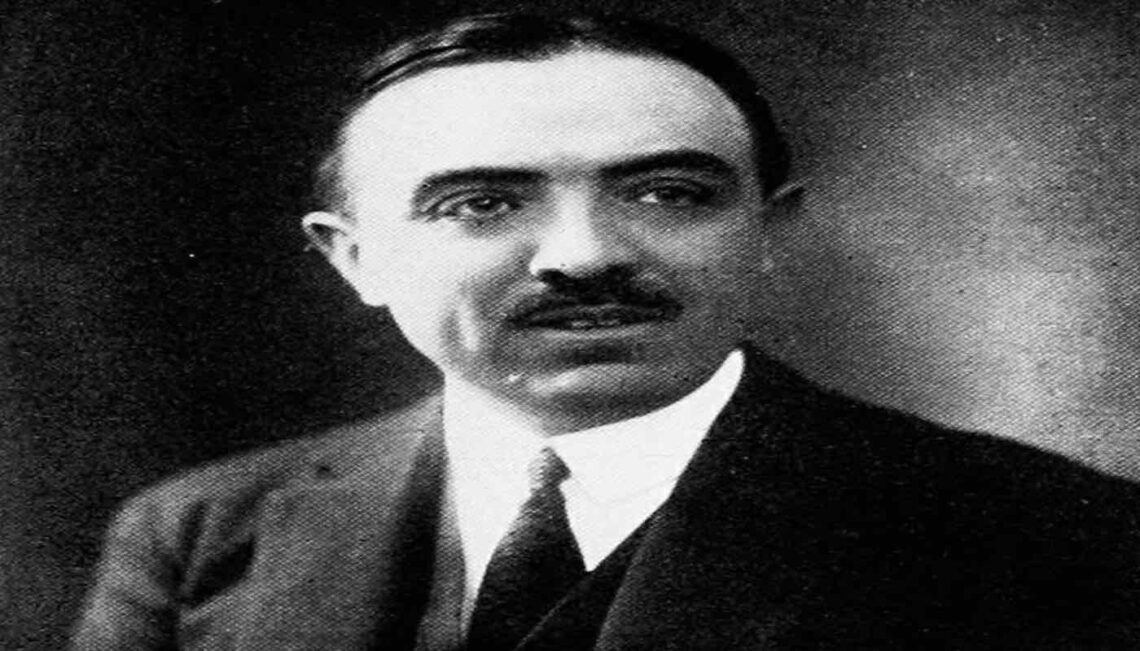 THE LIFE AND THE DIRECTION OF THE MAISON

Jacques Worth was the youngest of Gaston Worth’s sons,  and he was the grandson of the founder of the house, Charles F. Worth. In 1922, he took over the administrative and financial management from his father, while his brother Jean Charles took over the artistic direction from his uncle Jean Philippe. In 1941 he passed the task on to his sons, Roger and Maurice, who continued the company’s two-faced tradition. Like his father, Jacques played an active role in the organisation of the profession.