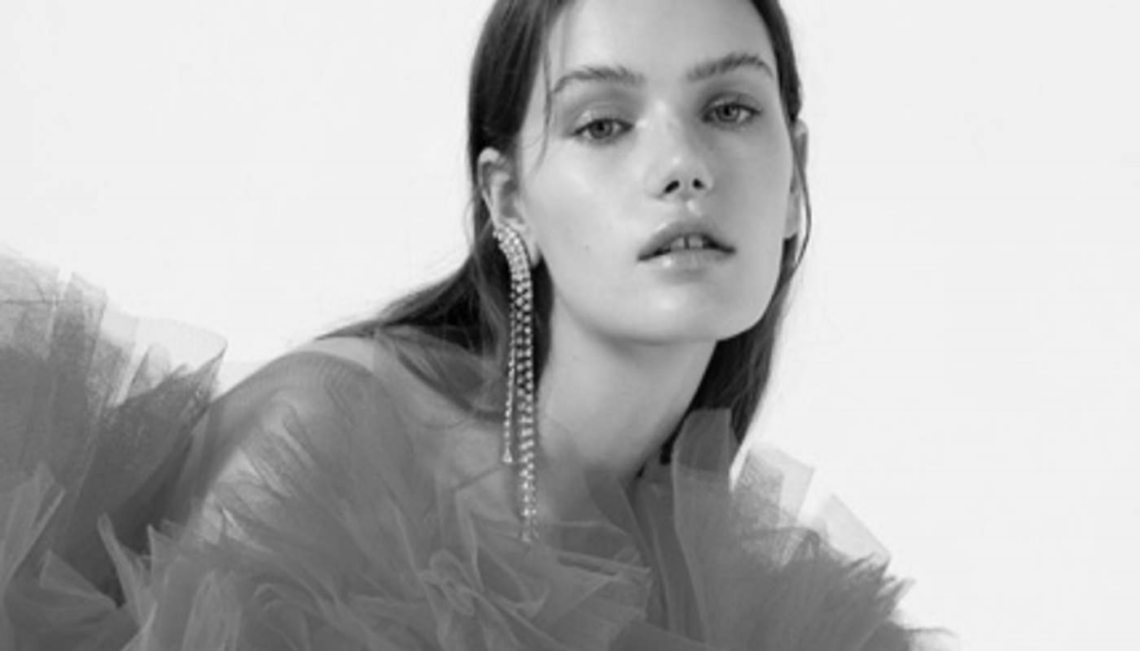 Hélène Zubeldia is a French fashion designer. After her training at the French Studio Berµot, she later worked for Chloé, where she designed evening dresses. Her apprenticeship at Chloé gave the young designer a greater awareness of the world of luxury and fashion.

However, it was not until later, when Helene worked at Lanvin, that she learned the “savoir faire” and the culture of  luxury. Subsequently, Zubeldia would also work for Renoma’s women’s collections and the late Jill magazine as head of fashion, and for Vanessa Bruno.

The first collection and the solo success

In 1997 Zubeldia debuted with his own line. At the same time, she was designing for Joseph boutiques. Then, in 2003 to be exact, Helène decided to focus on jewellery and accessories, putting into practice what she learned during her years of apprenticeship at Chloé and Lanvin.

Through her collections, Zubeldia always tells us a story. Sober in appearance but sophisticated, the purity of shapes and lines emphasizes the feminine morphology that remains the main field of expression of an omnipresent duality.

Her style aims at a strong femininity, the opposite of minimalism. She is a maniac of sartorial technique, of well-executed work in detail, regardless of functionalism, but looking for desire.

Through her successive collections, Hélène Zubeldia reflects the ambiguity and multiplicity of our time. The allure remains at the heart of her creations, which must respond to a desire rather than a real functionality.