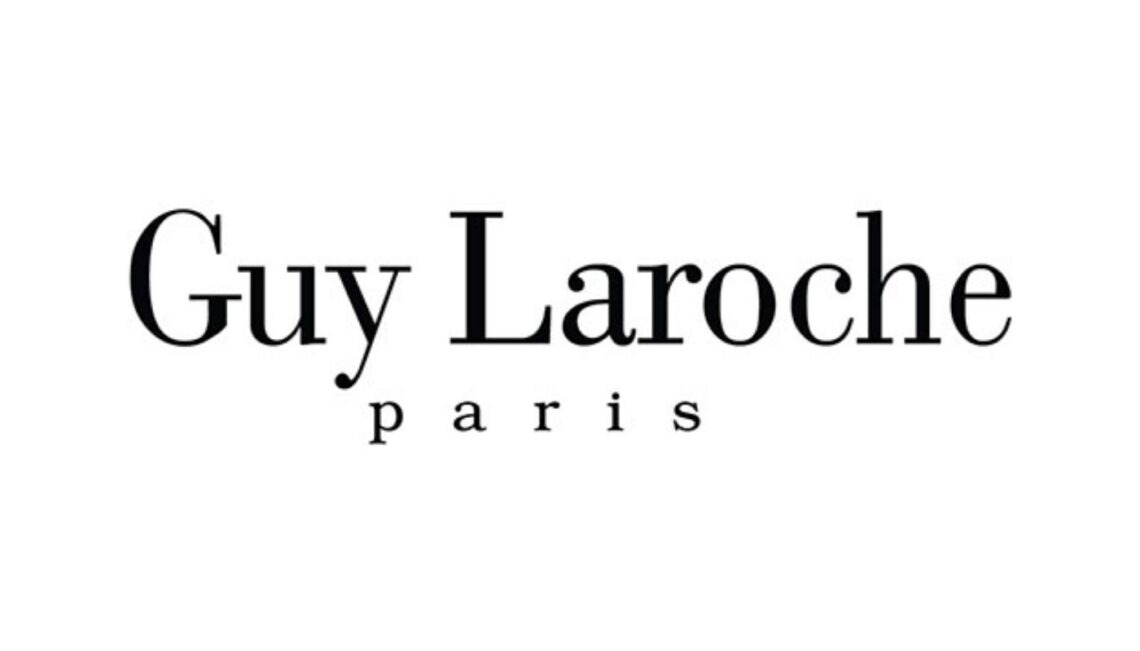 Guy Laroche(1921-1989). French couturier, born in La Rochelle, started very young as the assistant to Jean Dessés. In 1955 he moved to the United States to study the new working techniques of the prêt-à-porter.

In 1957 he opened his own maison in Paris, and his first 60 designs included several innovative ideas, such as the relaunch of colors such as coral, turquoise, and topaz, and the use of rich broderie. He was acclaimed by the press and success had arrived. In 1961 he moved his atelier to Avenue Montaigne and launched his first prêt-à-porter collection.

Dress-coat and dress-t-shirt are among the most famous Laroche’s creations.

During the 1970s, besides opening a menswear boutique, he created the perfumes Fidji, Eau Folle, Drakkar, and J’ai osé, followed by Drakkar Noir, Clandestine and Horizon in the 1980s.

A new era for Guy Laroche

On his death, he left the artistic direction to Angelo Tarlazzi whose position was taken by Michel Klein in 1993. In 1997 the American designer Alber Elbaz was the new artistic director, but not for long. Two years later, he was replaced by Saint-Laurent.
In September 2004, Hervé L. Leorux, known as Hervé Leger, was made the griffe‘s new artistic director.

Since 2017, Richard René is the brand director of Guy Laroche, whose taste presents a purist and minimalist style. He prefers black and white clothing, without ornaments or embellishments.