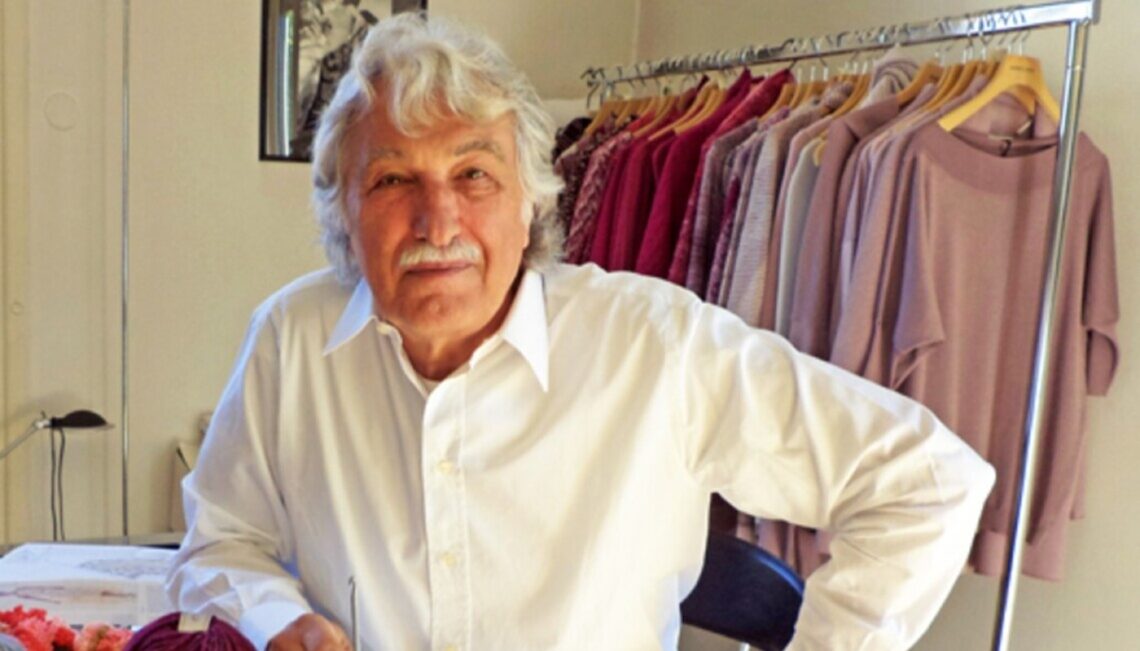 Giuliano Marelli is a designer specializing in knitwear born in 1942. He began his career in the 1970s as a designer for the Coats Italia group and head of Centro Orientamento Moda for the creation and development of handcrafts, through the national and international women’s press in collaboration with the Italian Design Center. He designed the knitwear collections for Gft.

From the 1980s he was a designer and responsible for the company image of the Grignasco Group, with particular attention to industrial knitwear. Each season he studied and implemented the new trends in fibers, colors, stitches and lines, pinpointing new products to meet the needs of the market. He also designed and produced two collections of knitwear for Pitti Yarns, in which Grignasco yarns were interpreted and proposed in key trends. He researched, again for the knitwear sector, yarns, color boards and models worked into designs, going on to create 400 exclusive prototypes.

His most important collaborations

From 1982 to 1988, Giuliano Marelli was a consultant to the committee of stylists for Pitti Immagine Yarns, researching fashion trends in Italian and foreign knitwear and organizing joint catwalk shows with Armani, Ferré, Versace, Missoni, and Krizia. He collaborated with Lanvin, Yves Saint Laurent, Anne Claire and, at the request of the Irish government, created a new line of knitwear produced in Ireland by a pool of knitting factories in Donegal. He has wide editorial experience, including the publication Cento nuovi punti a maglia and Cento jacquard da tutto il mondo (Edizioni Paoline). Moreover, he was the creator of the newspaper Benissimo Trend, available in Italy, Germany, and the United States, for the production of knitting yarns by Filature di Grignasco.

He produced two encyclopedic works, comprising more than 100 pamphlets for the RCS Group and he is the director of Moda Bimbo, published by Publicom. Since 2001, he has taught at the Metaprogetto laboratory, part of the architecture faculty at Milan Polytechnic.