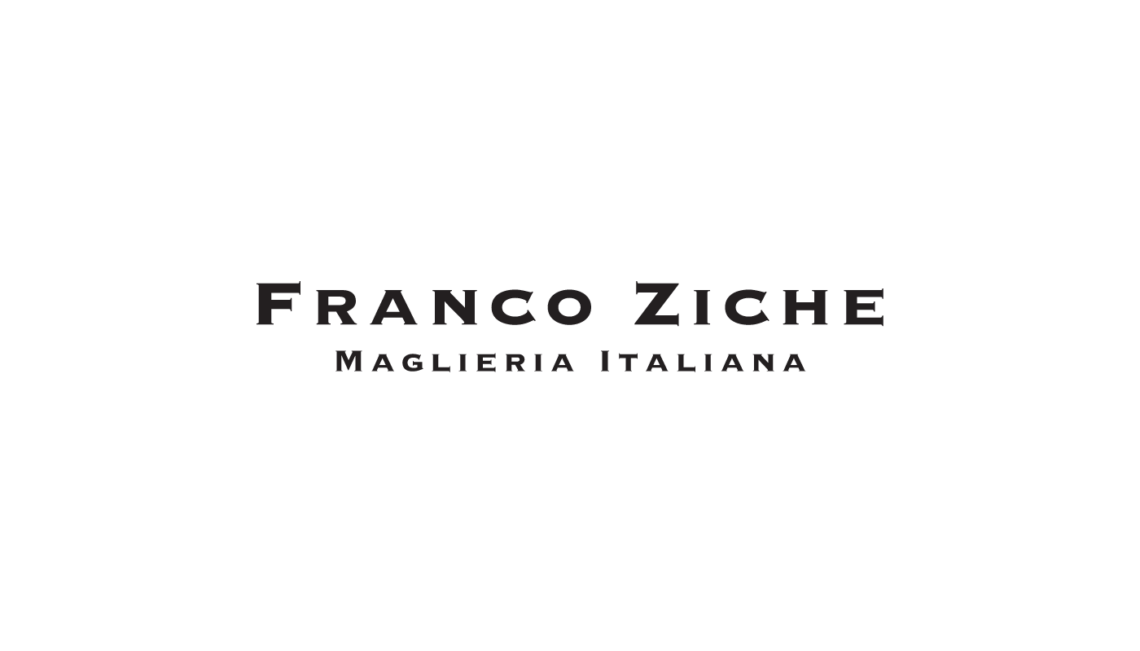 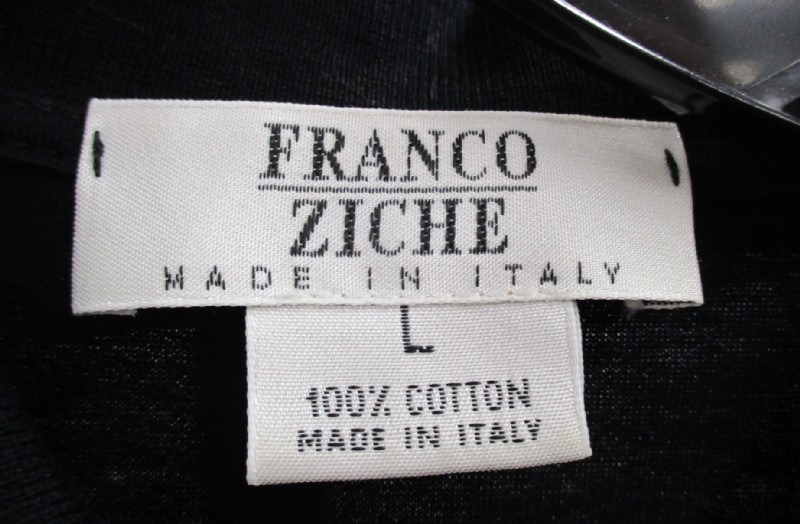 Heir to a tradition dating back to the 18th century, Franco Ziche founded the knitwear industry carrying the family name in 1960. The company in Thiene (Vicenza) produces knitwear for men and women. Thanks to the experience of his predecessors, Franco Ziche has succeeded in creating a leading industrial group, which also operates in the financial and real estate sectors with Due Golfi.

In 1975, the steady development of the Group was confirmed with the establishment of Giottotex for dyeing and finishing operations. This was followed by the participation in a company for the production of woolen fabrics.

For some time now, Ziche’s three children have been working in the company: Alvise is the managing director of the Group while Alessandro and Francesca are in charge of administration and private label respectively.

In 2003, Alvise Ziche wanted the designer Maurizio Bonas , who was already at the stylistic helm of Franco Ziche’s men’s and women’s lines,  as creative director. Moreover, asked for Giuseppe Zanella, a great trouser specialist, as supervisor, in the new study and research team for the development of the men’s/women’s trouser line Cleo&Pat.

In addition to the headquarters in Thiene and four factories, the Group has had an office in Munich since 1987. This specialises in the distribution and marketing of products in Northern Europe.

Since 1995, there has been a showroom in Milan and, since 1999, a sales office in New York for the USA and Canada.

On 13 January 2021, Franco Ziche died of a sudden pulmonary embolism.