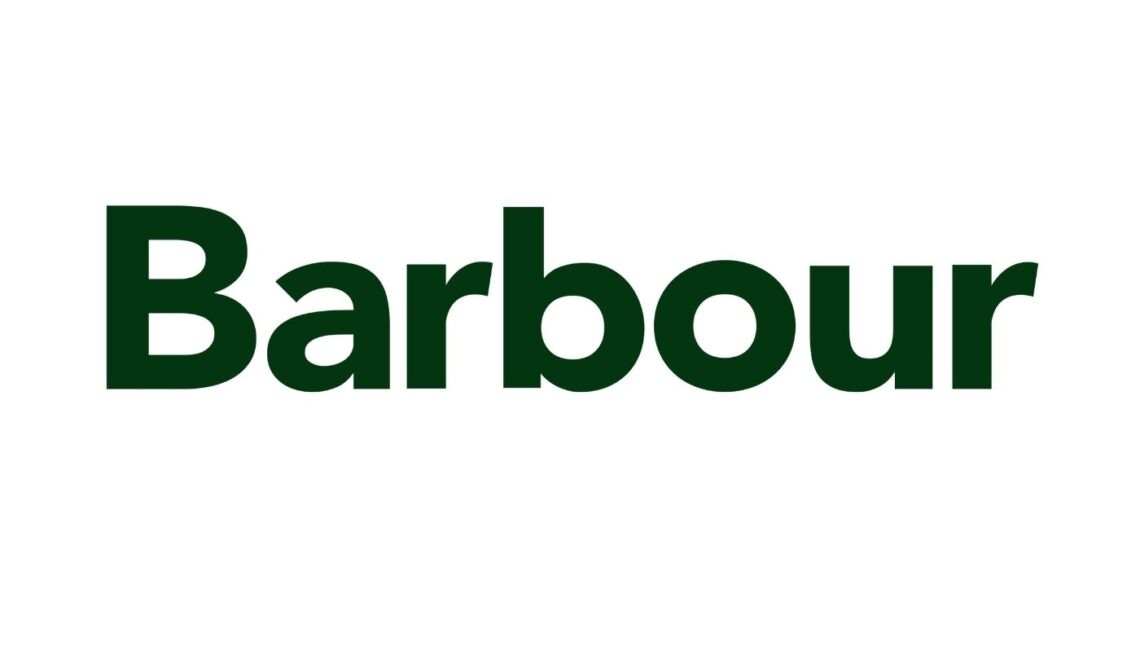 Waterproof oilskin jacket sold by John Barbour in his shop in South Shields, an English coastal town, starting in 1894. It is an excellent example of the identification of a brand with a product. In fact, now, when one says Barbour, one means a type or a shape, like a loden or a montgomery, independent of who manufactured it. 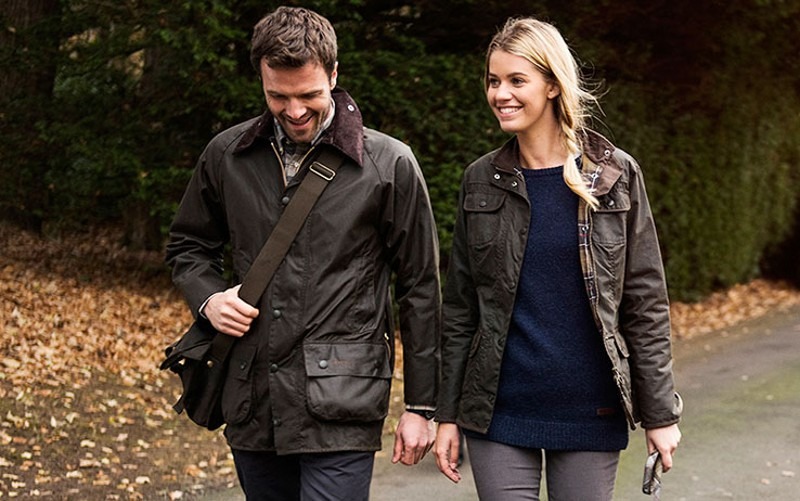 The real Barbour, made of 40 pieces of oilskin fabric sewn together with more than 15,000 stitches, is manufactured in the United Kingdom. The original jacket has had extensive distribution in Italy since 1983, the year in which WP Lavori of Corso became the exclusive distributor and launched a true fashion trend. First Barbour shop was under the name J. Barbour & Co., Tailors and Drapers.

The born of the Barbour model

Today, the word “drapers” is out of fashion. It is related to drapery and in the 1800s indicated anything which had to do with fabric and clothing. In the Barbour shop they produced the first oilskin waterproof jackets, sold under the brand name Beacon, which had as part of its logo the South Shields lighthouse. Barbour raincoats were immediately very popular with sailors and with people who lived ashore. In 1908, Malcom Barbour, the son of John, created the first mail-order catalogs and launched the model and the brand starting with the idea of selling complete oilskin outfits not only to mariners but also to anyone working in the open air.

The born of Barbour Company 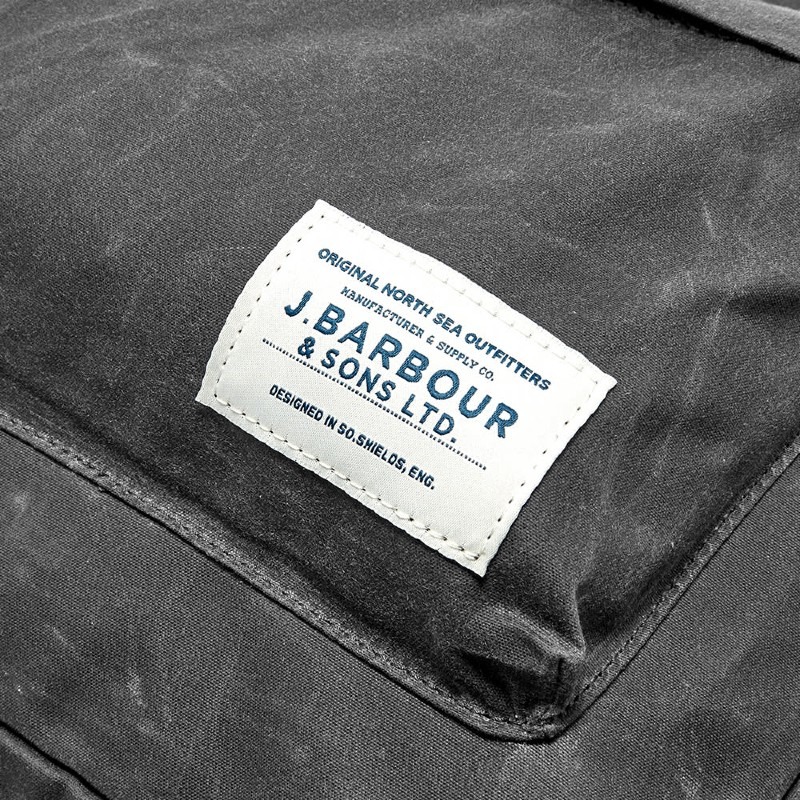 In 1912, the brand transformed itself into a limited liability company, J. Barbour & Sons Limited. Malcom’s son Duncan entered new markets, including clothing for motorcyclists. In 1930 a new type of oiled cotton, Thornproof, less rigid than the earlier material, was introduced. At present the Company manufactures 11 different varieties of jackets and a wide range of accessories. Since 1965, the company’s president has been Margaret Barbour, the widow of John, the son of Duncan.

The brand in recent times is regarded as a symbol of wealth and staple for British upper classes. The brand owes this citation to the British royal family’s long standing affiliation with Barbour. From Queen Elizabeth II and Princess Diana to today’s Kate Middleton and Prince Harry, Barbour jackets enjoy esteemed patronage. Furthermore, the waxed jacket was initially made famous by Steve McQueen and in the later years by Daniel Craig as James Bond.

2012’s Skyfall and Craig’s James Bond sporting a Barbour jacket in the final scene highlighted the Scottish connection between the brand’s founder and the fictional spy character on screen. As consequence, the appearance plummeted the brand image in the recent past, selling over hundreds of pieces before 2013.

More recently, Crown, the Netflix drama on the British royal family had Emma Corin playing Diana, costumed in a Barbour jacket. Other actors playing member of the royal family such as Josh o’Connor as Prince Charles and Olivia Coleman as Queen Elizabeth II were also seen replicating the royals’ patronage for the brand. Moreove, the entire fourth season, released in 2020, resembled a nostalgic Barbour catalogue, with several characters seen wearing various styles of the iconic waterproof jacket. This portrayal had audience on both sides of the Atlantic vying to get hold of a Barbour jacket. 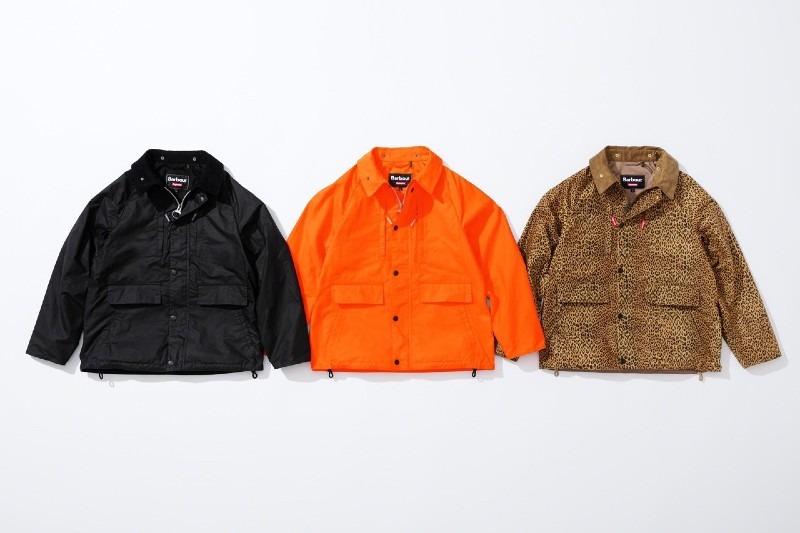 In tandem with their evolving audience, the Company collaborated with streetwear brand, Supreme in may 2020. The collaboration brought about a collection of light weight jackets, waist bags, crushers and camp cap, all in waxed cotton.

The collaboration with Norse Projects 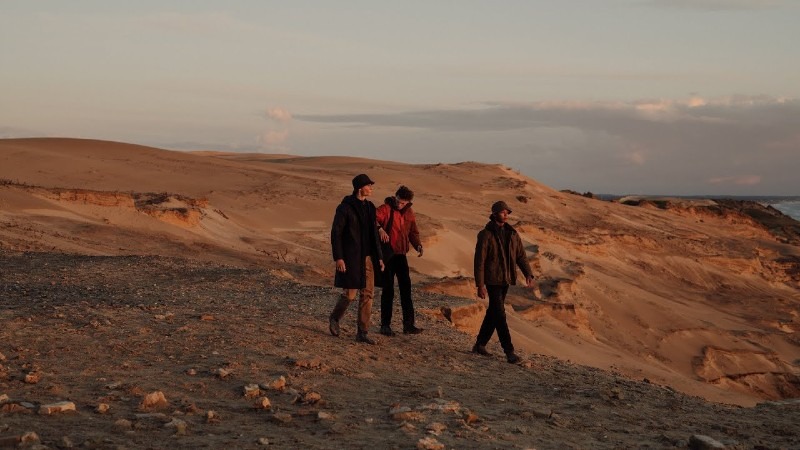 Furthermore, in 2020 the brand also collaborates with Norse Projects, a Copenhagen based brand. The result was classic collection focusing on quality, craftsmanship and attention to detail. Moreover, the collection updates some of iconic archive pieces, combining the brand’s heritage with Norse Project’s minimalism. 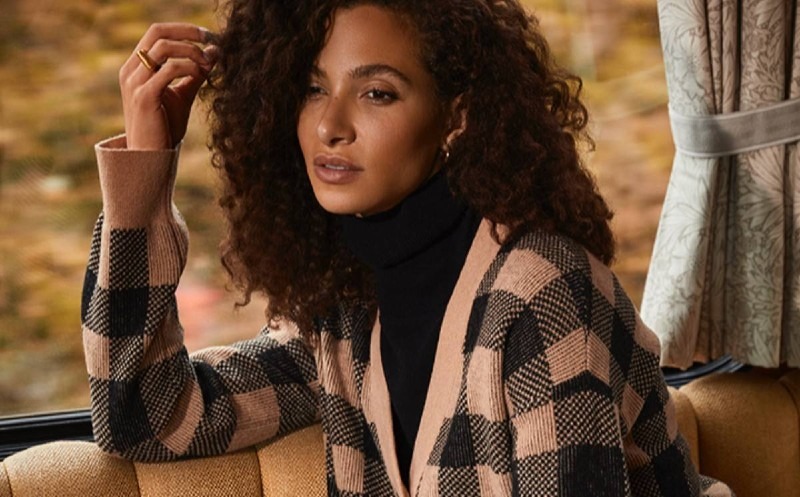 At almost the perfect time, the Company announced the launch of their new premium collection for women, in 2020. Aimed to appease high-low dressing, the collection will make its debut in 2021 as a part of their Fall/Winter 2021 showcase. The endeavour claims to explore the brand’s Scottish heritage fused with contemporary take, touting to be the ideal choice for indoor and outdoor dressing.