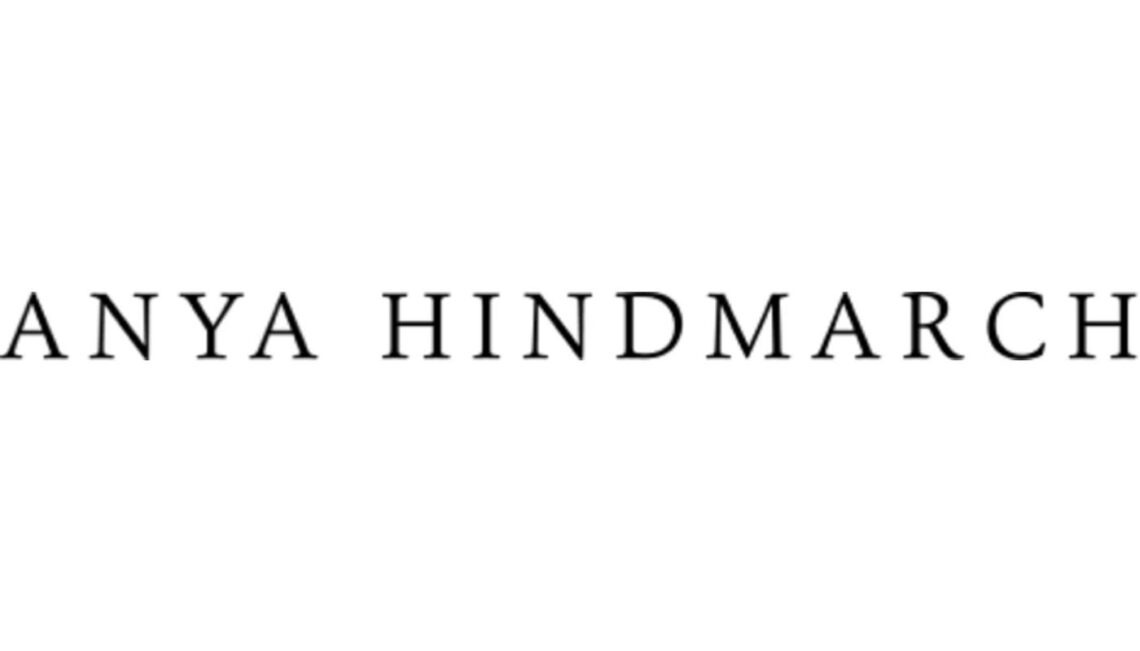 Anya Hindmarch is an English designer of bags, born in Burnham-on-Crouch (1968). Completely self-taught, she started designing in London, in 1987. Six years later she opened her first boutique in the exclusive Walton Street. Moreover, in 1995 she opened a store in Hong Kong, and in 1997 a second boutique in London. She has a high level clientele that appreciates quality.

Hindmarch and Be a Bag

In 2001 she entered into her first philanthropic severe venture with Be a Bag, which allowed customers to create their own unique Blue Label handbag via a screen-printed photograph of their choice. The proceeds were donated to the Lavender Trust, a British breast-cancer awareness charity. She opened six new international stores. For the autumn-Winter Collection 2002 she launched her first line of women’s shoes and boots.

After gaining recognition with her “Be a Bag” designs, Anya shot to fame for her “I’m Not A Plastic Bag,” -which is a simple cloth tote with an eco-friendly message that became the bag of the season in Spring 2007. The bags were produced in conjunction with We Are What We Do, a non-profit campaign group that aims to reduce the amount of plastic carrier bags. Only 20,000 were made, leading to huge queues outside the Anya Hindmarch store and bags selling up to £200 on eBay. Furthermore, in the US, Whole Foods Market stocked the bag and sold out within hours, leading them to announce they would no longer offer disposable plastic bags in all of its stores.

The 2009 collection presents leather goods that can be personalized with inlaid photographs and messages embossed in your handwriting. Anya Hindmarch has craftsmen in her stores to reconnect the customer with the art of making that goes into her accessories.

Spring / Summer 2014 Collection born from the designer’s fascination with extraordinarily recreating the every-day items, she spent many months working with a specialist craftsman to create the ‘Crisp Packet’ clutch.

Spring / Summer 2015 Collection is inspired by Anya’s stickers to personalize her schoolbooks, the ‘All Over Stickers’ collection has become an Anya Hindmarch signature. Embossing the graphics into the leather is a labor of love.

Afterward, the Designer created a whole new product category with the name under ”STICKER SHOP”. These luxurious embossed leather stickers are an extension of Anya Hindmarch’s fascination with personalization; customers can use them to make their artwork.

This collection typifies the Designer’s passion with organization and compartmentalization; divided into different sections by a series of zips, this handbag created to add order to the owner’s day.

The designer was awarded a CBE for her services to the fashion industry. Moreover, Anya Hindmarch is also non-executive director of the British Fashion Council , a UK trade ambassador, and a trustee of both the Royal Academy of Arts and the Design Museum. Hindmarch received a prize from the British Fashion Council as Accessory Designer of the Year. Meanqhule, the award of Designer of the Year was awarded to Alexander McQueen and the Best Designer of the New Generation was given to Stella McCartney. In addition, during the same year, Hindmarch also received the Award for Excellence by Luxury Briefing. Anya Hindmarch was the first accessories designer to hold an on-schedule London Fashion Week show: works renowned for their creativity and incredible production values.

For the Spring Summer 2018 Collection, something eccentrical was showcased: a London Fashion Week installation by the Designer Anya Hindmarch. Visitors were asked to dress in protective white boilersuits before climbing onto the gigantic, soft structure. It was designed to match the Chubby Collection of bags and accessories.

“Chubby Cloud is an experimental installation,” she said ahead of the launch. “Inspired by our Chubby Collection, the world’s biggest beanbag will immerse people in our brand while listening to and experiencing things that we love.”

This project forms an extension of Hindmarch’s Chubby Hearts over London campaign. Furthermore, in 2019 labeled as her “love letter to London,” the Chubby Hearts project sees Hindmarch squash and suspend giant red balloons in the shape of love hearts over famous landmarks in London as a “declaration of love to the city.”

2020. The latest project is a collection of “keep-forever bags,” each made from innovative new cotton-feel material crafted from 32 half-liter recycled plastic bottles and coated in recycled windscreens. They have been designed never to be thrown away. Instead of doing a big launch event during London Fashion Week, the Designer has closed all of her stores to highlight the scale of the waste.

Worldwide each store’s windows were filled with a total of 90,000 plastic bottles, which have been collected by Anya Hindmarch employees from their local communities. “Despite the impact of our 2007 I’m Not A Plastic Bag project, the problem of single-use plastic is far from solved. The mission has changed, however, from ‘awareness’ of the problem to ‘circularity’ of materials, something we’ve spent the last two years working on with the I Am A Plastic Bag project,”